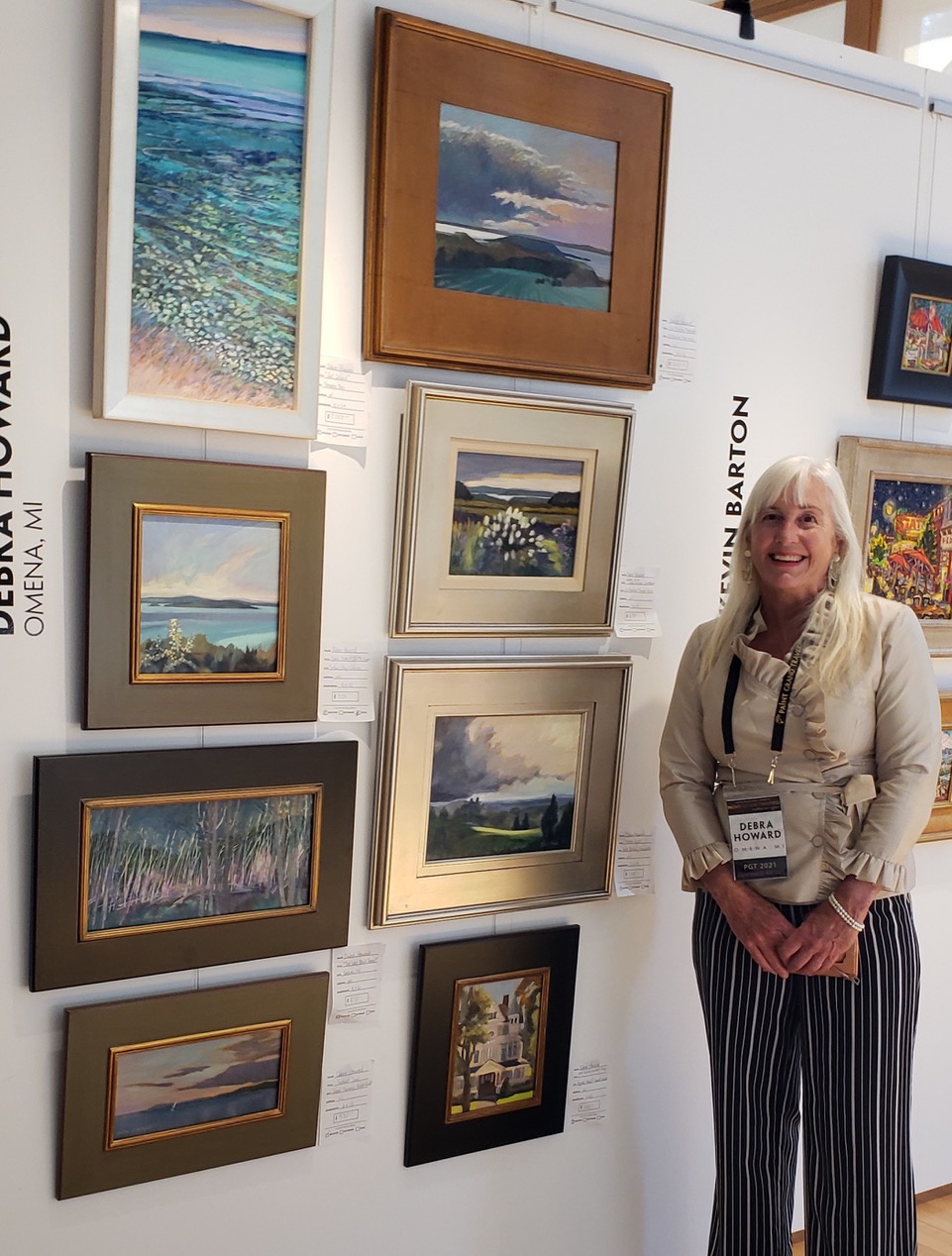 Debra Howard has been an artist and adventurer her entire life. She spent her childhood in Miami, Florida, where she first discovered her love affair with color, light, painting, and sailing. She studied at Ringling School of Art in Sarasota, and began her art career in San Francisco, where she opened her first illustration studio. After 17 years as a successful illustrator, she closed her studio to concentrate on fine art painting. “I realized that the career I had found so satisfying was being taken over by the computer. I missed the feel of the brush on canvas.”  In response, she provisioned her Peterson 44 sailboat with art supplies, her old dog and her 4 year old daughter and began cruising. After almost 27 years of traveling, sailing and painting aboard, Ling Ling, she has come ashore and has turned her creative focus to painting the Leelanau and Old Mission Peninsula in northern Michigan and the low country of South Carolina.

Her work as been featured in the American Scholar Magazine and Plein Air Magazine as well as numerous newspaper articles. She travels through the year, pulling a small RV trailer, competing in plein air competitions around the country and offering art workshops and artists talks. 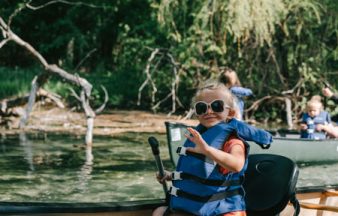 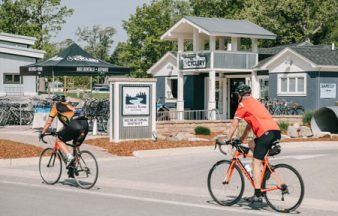 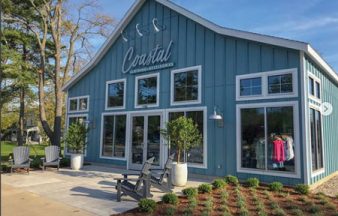 FOR ALL FOUR SEASONS